Point 1, and Other Speaker Stuff

Most of us here on the earth realm have two ears. There may be other realms with more, but with two we can do amazing things with sound.

In a movie theater, the screen typically shows what is happening – the action is happening on a flat screen, but the magic of the cinema theater makes us feel we are in the scene.

A large part of this magic comes from the sound field. Why? Because, as we have learned, the sound waves actually do wrap all around us. Not just because the speakers are everywhere. But because the high frequencies bounce off the walls, and the low frequencies roll around the room. The screen brings the sensation of putting us in the scene, but the sound actually wraps the scene around us.

The whole room is actually the sound field, used for more than one purpose. It took a lot of work from the director to bring the idea, the recreation, of what was happening in the sound field of the scene in the movie – the voices and the sound of water or other effects which may not even be on the screen – and it brings music – which usually isn’t happening on the screen – to hit other sensations and emotions.

There are many complications. We’ll ignore the fact that an orchestra isn’t hiding somewhere under or behind the screen – even though it may sound like it. But we won’t ignore the fact that the small, enclosed movie theater is being made to sound like an even smaller kitchen or a huge outdoor football stadium. It takes a lot of science and a lot of technology to trick our two sophisticated ears. If you stand in an empty stadium, you will know for certain that you are not in a kitchen. Yet, in a cinema, we are tricked…or as the experts say, “We suspend disbelief.” 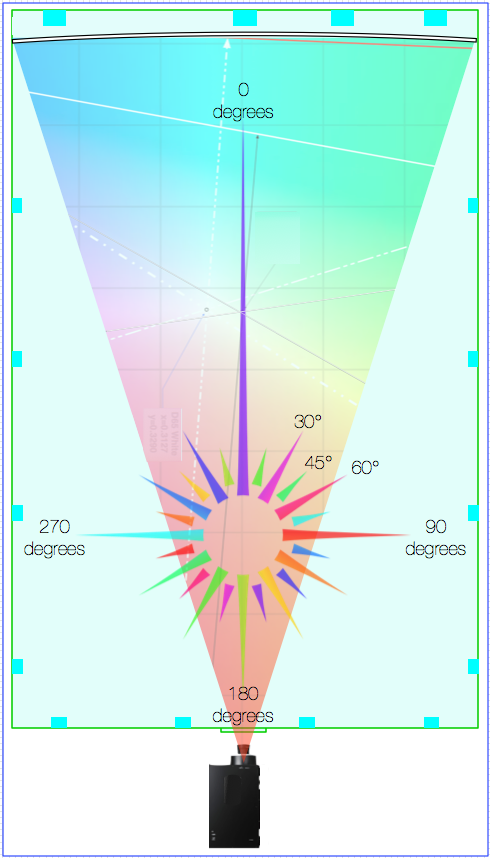